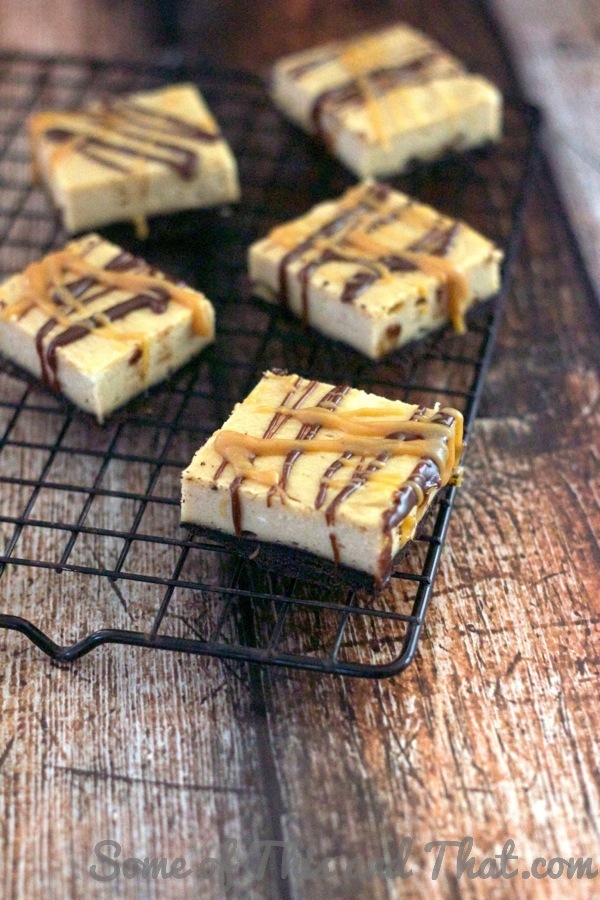 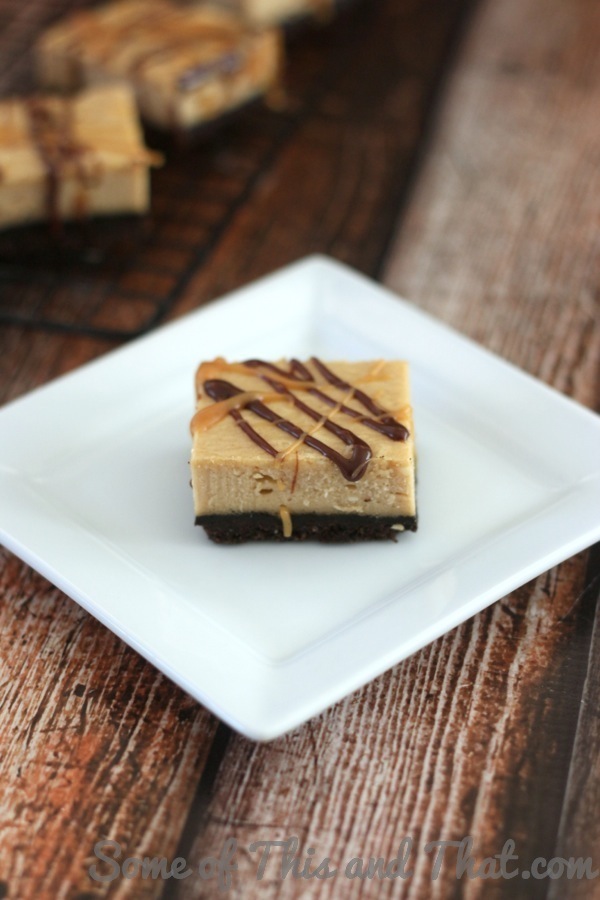 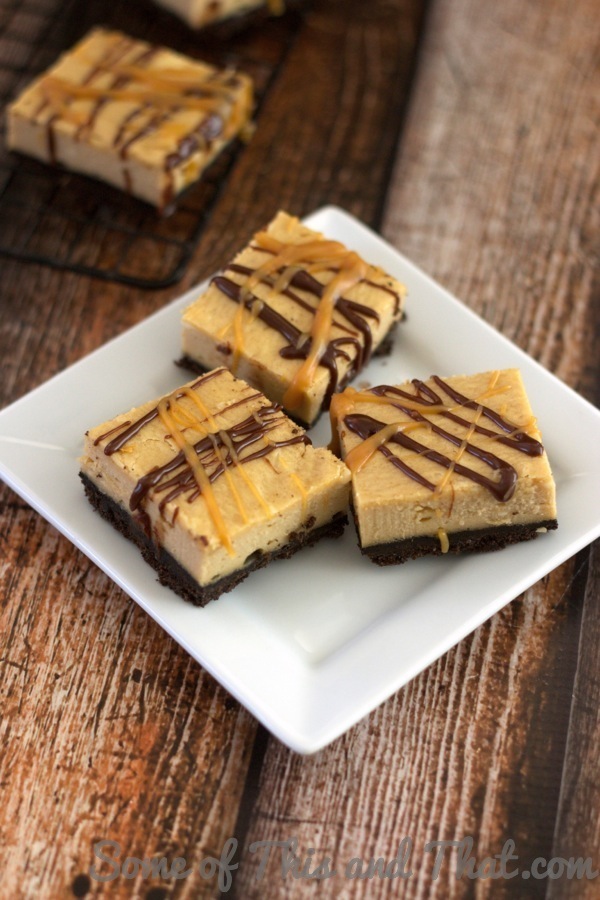 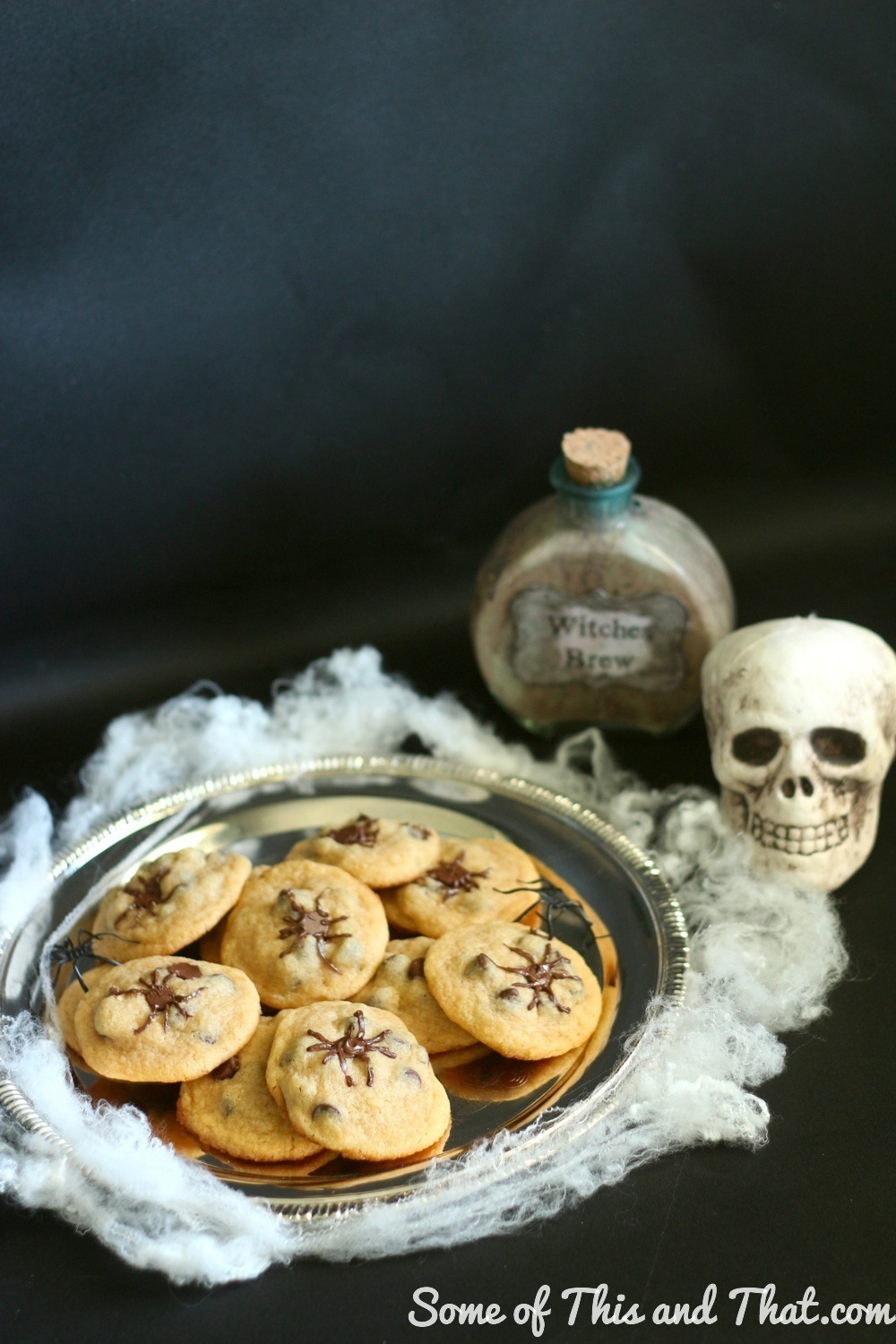 Can you believe that Halloween is right around the corner? I love Halloween, and everything about it, and will actually be sad once it is over! The creepy food and fun costumes are things I look forward to all year long. Plus, it is just another reminder that Christmas is looming… I love Christmas, don’t get me wrong, but the crowded stores and all of the glitter are things I am just not looking forward to. 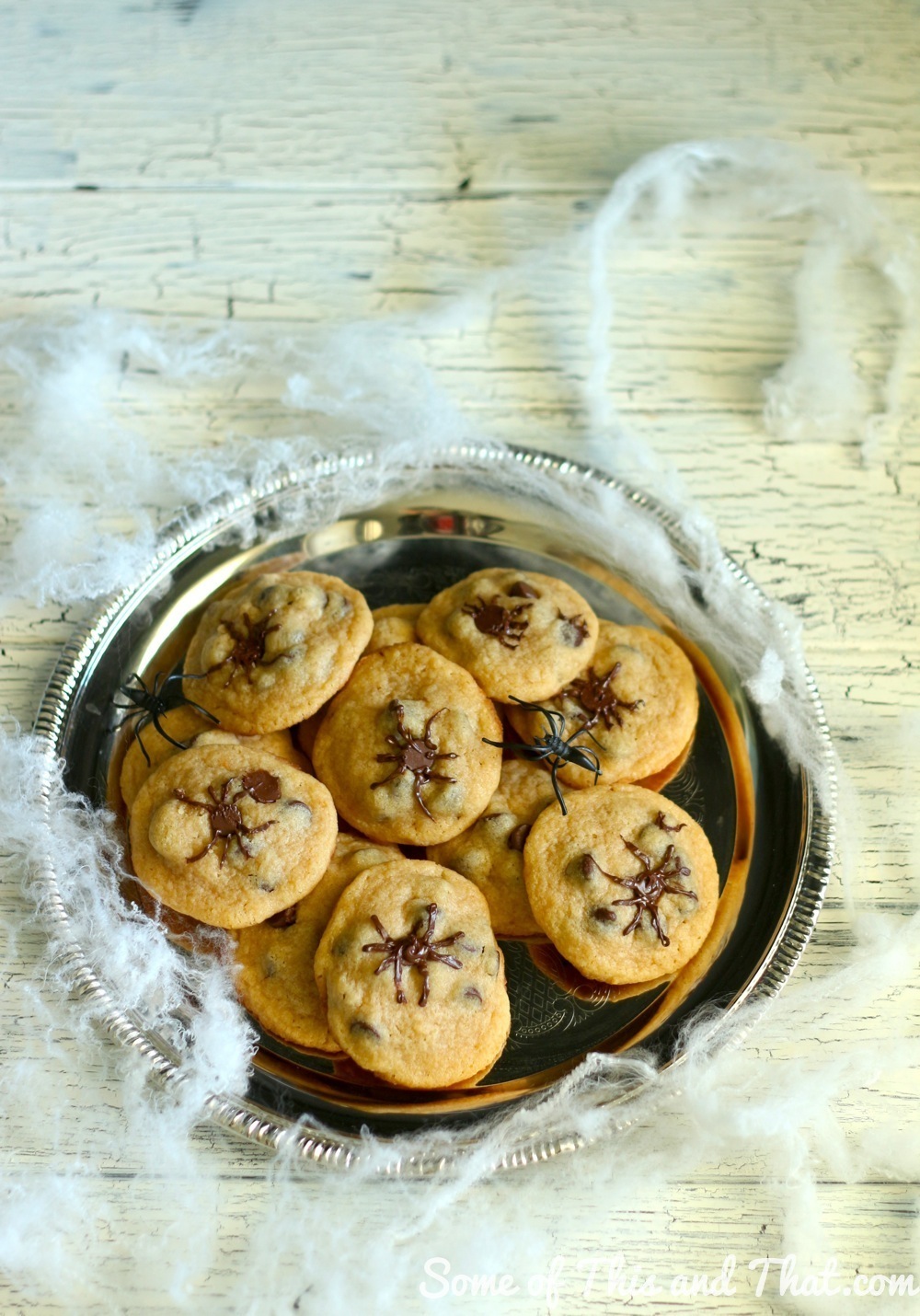 This year, create a quick and easy creepy treat for your friends and family with these simple spider chip cookies. Your guests will be sure to do a double take when reaching for these delectable treats.  You have two options for these cookies, you can make them from scratch (there is a recipe down below), or you can simply purchase some frozen cookie dough if you are on a time crunch.

What is your favorite thing about Halloween? The costumes? The food? I can not decide on my favorite because I love everything about it! 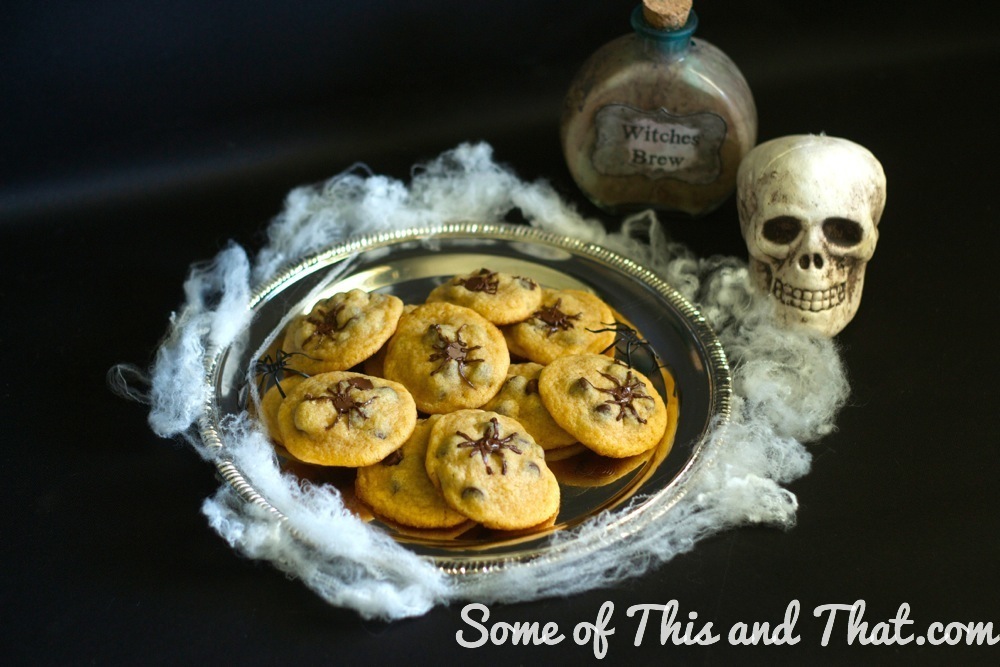 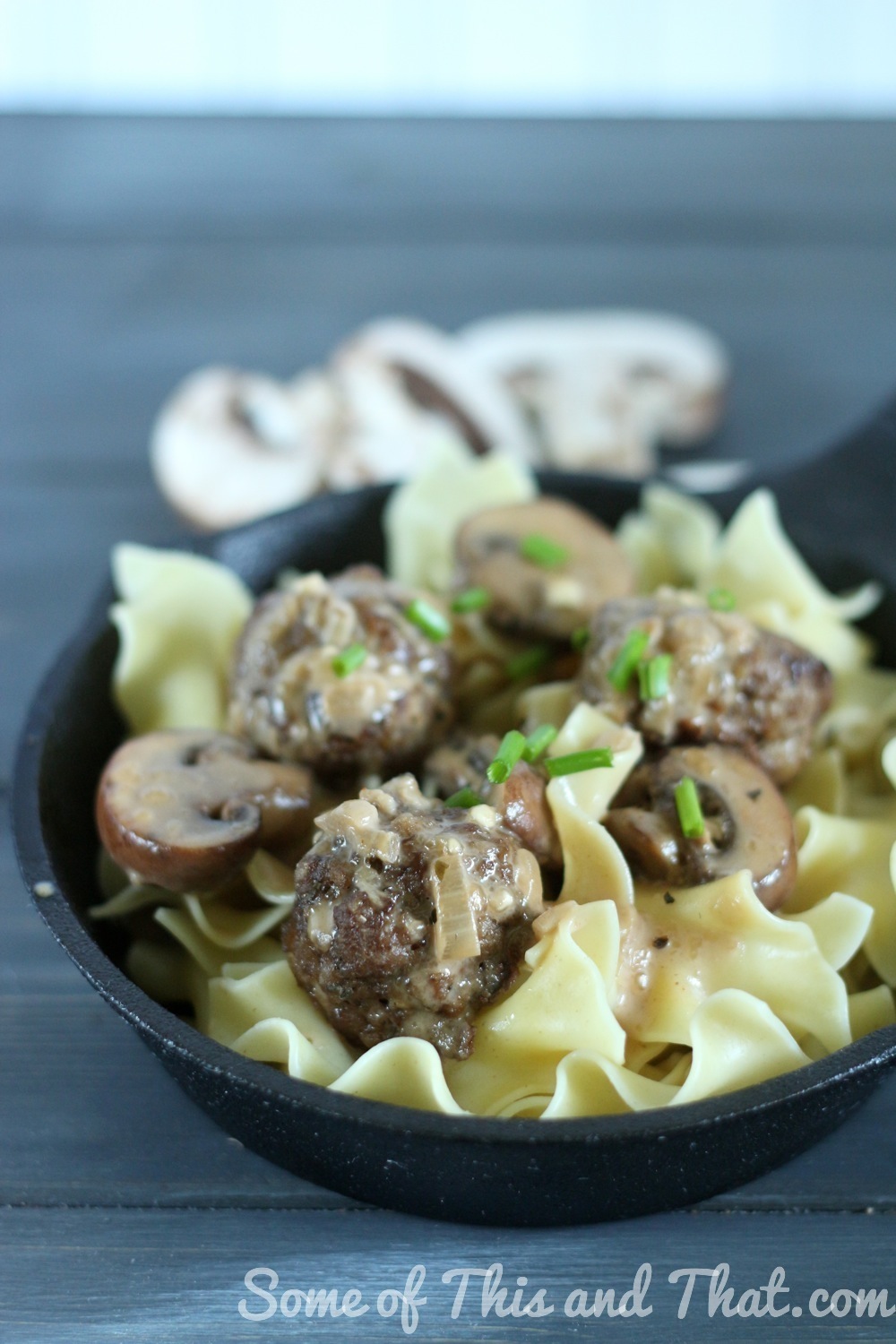 WOW! Where did summer go? If you haven’t noticed, I have been a bit MIA these past few weeks (if you haven’t noticed, it’s ok, I still love you). I have been super busy with getting the kiddos ready for school, and we were actually able to go on a mini vacation, but that is another post. The temperatures are still in the high 90’s here in North Carolina, but I have fall and winter on the mind. I am sick of the heat to tell you the truth. This Swedish Meatballs with Mushroom Cream Sauce was just the right dish to kick off the cool weather that is HOPEFULLY coming our way soon! It is a simple dish, and the meatballs can be easily made ahead of time and froze for later use! SCORE! 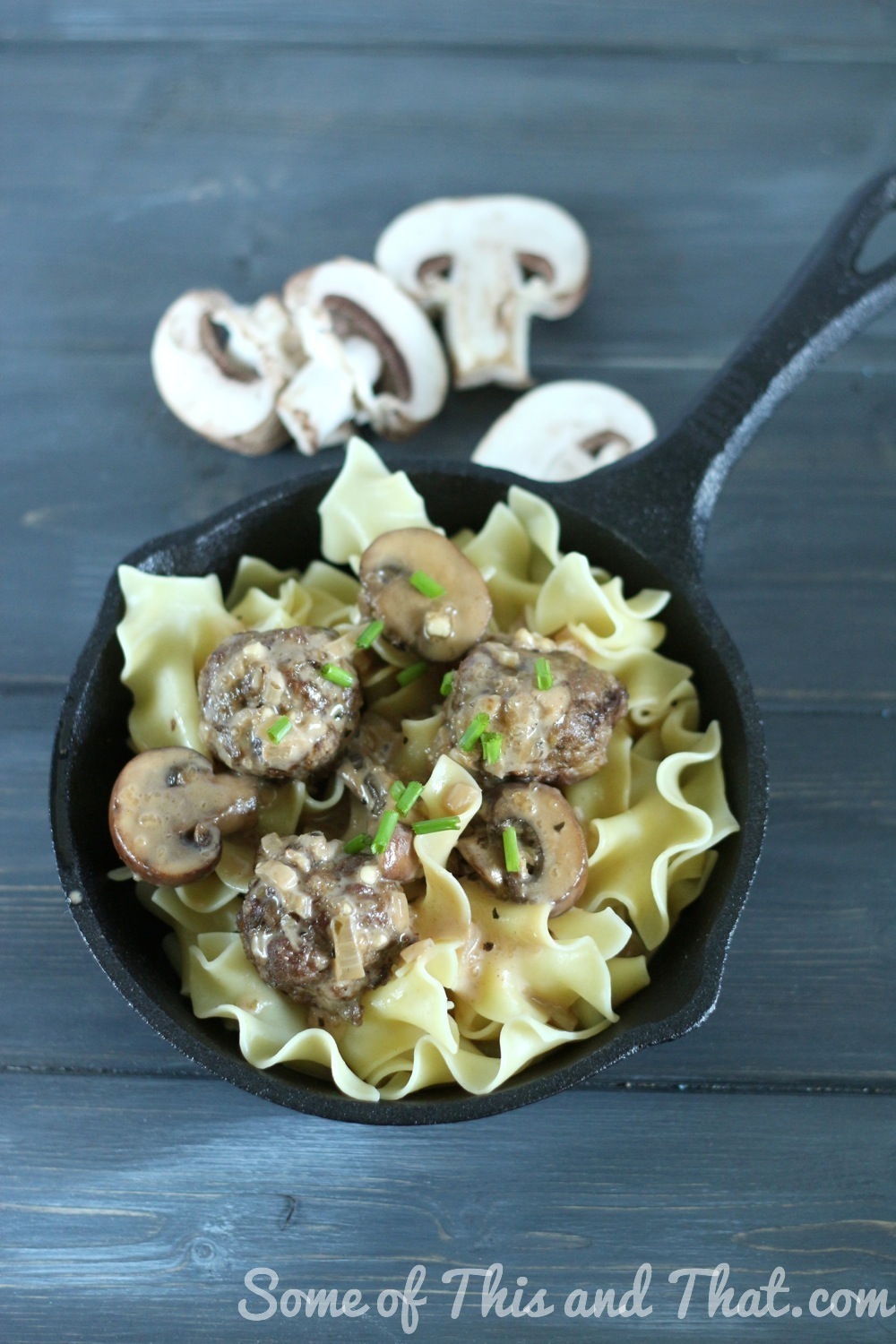 Ingredients
Instructions
Share this Recipe
Serve over a bed of Egg noodles and enjoy! 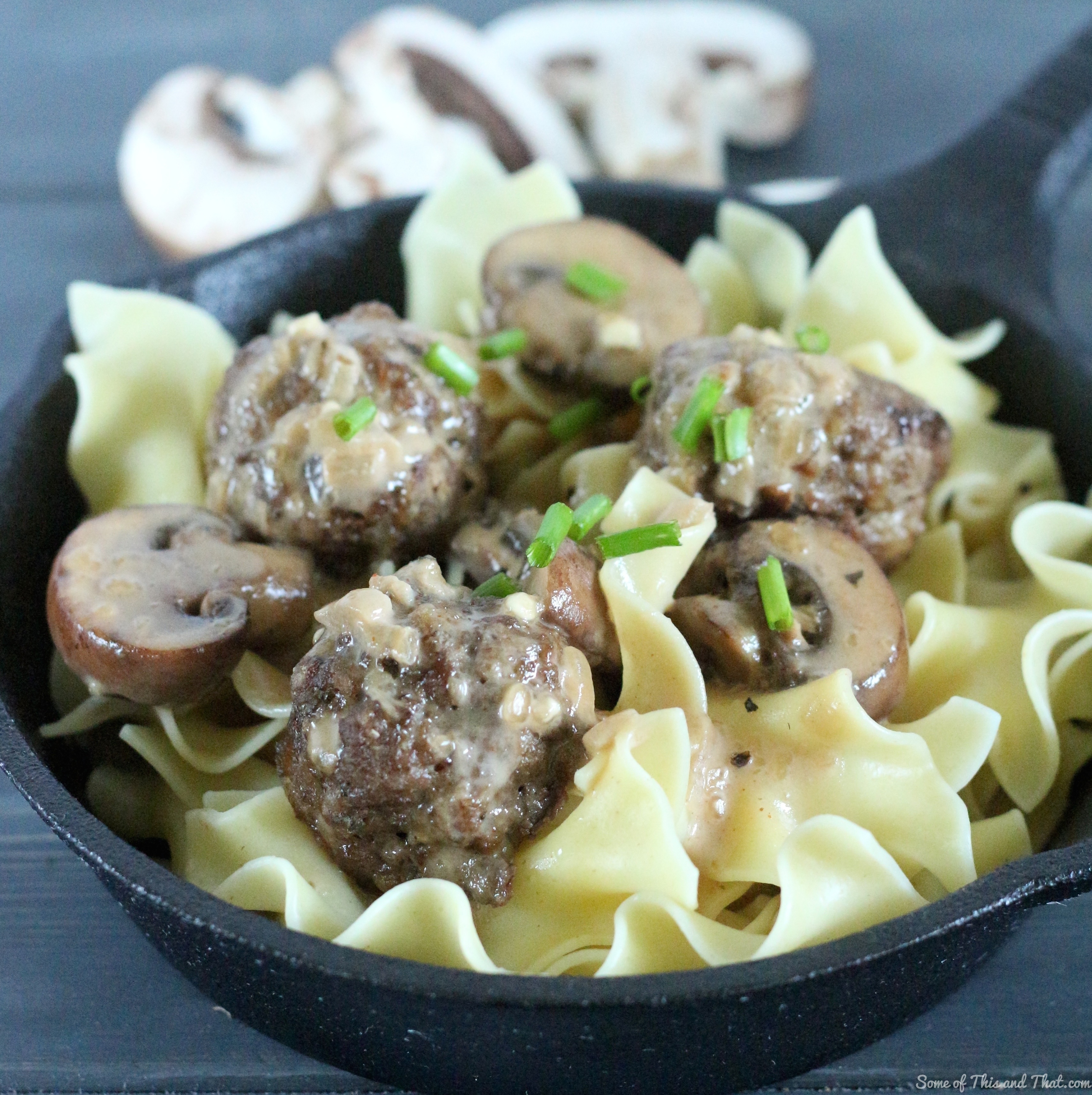 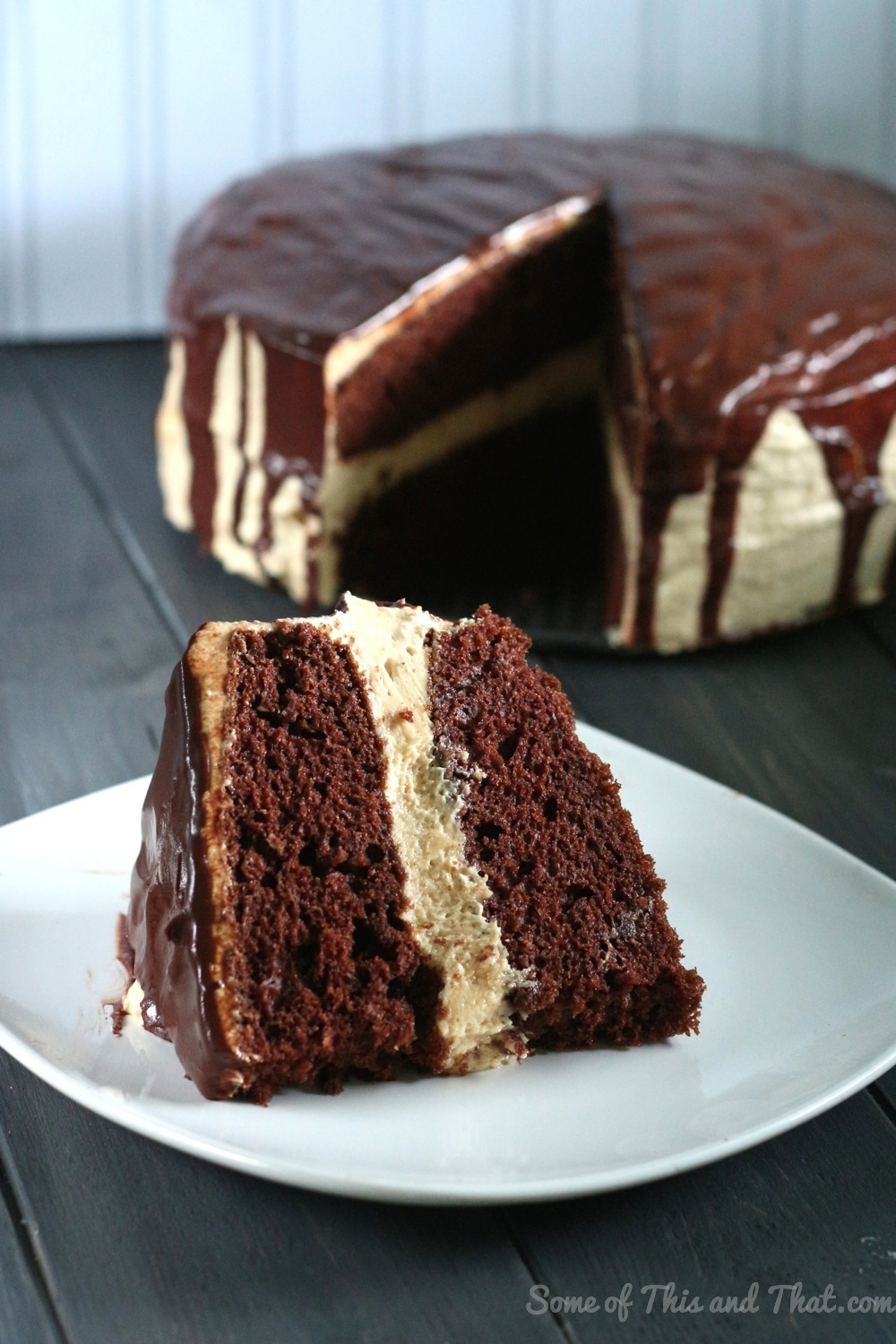 I have not baked anything in a while. Mostly because it has been soooo darn hot lately! If I could not throw it on the grill, I refused to make it this week. But, sometimes you just need chocolate, and I had a crazy craving for chocolate cake and peanut butter cheesecake. Mt sweet tooth was going through major withdrawal, so I knew it was time to get something in the oven. I could not make up my mind on what to make so I decided to combine my cravings into a Chocolate Cake with Peanut Butter Cheesecake Filling! 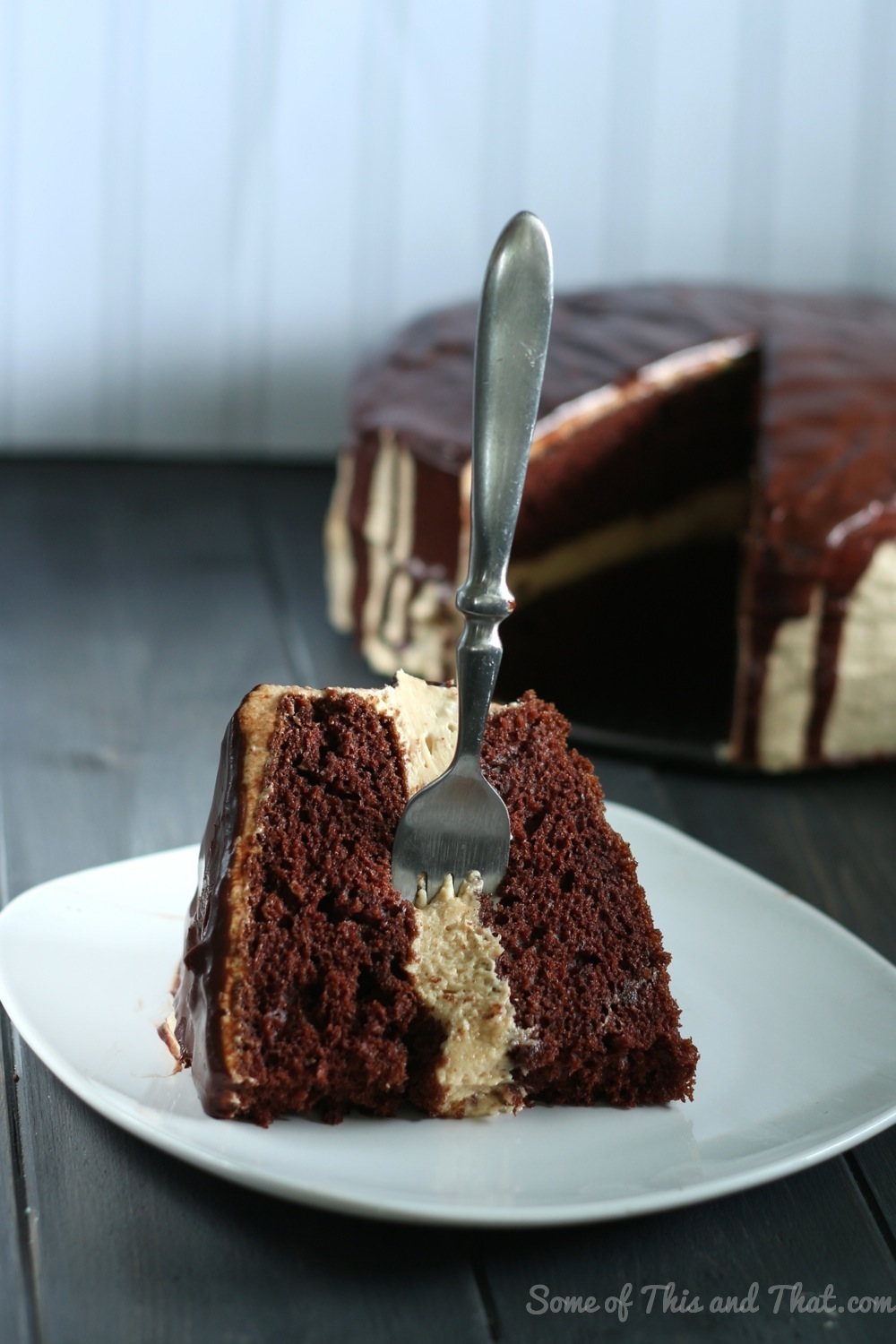 The rich chocolate cake and the creamy peanut butter filling was just what I needed. If you are new here, I have a total chocolate and peanut butter addiction, to the extent that I turn a normal breakfast into a chocolate lovers dream. The best part about this recipe is that the cheesecake filling is no bake, so it may look intimidating, but this recipe is super easy to make! 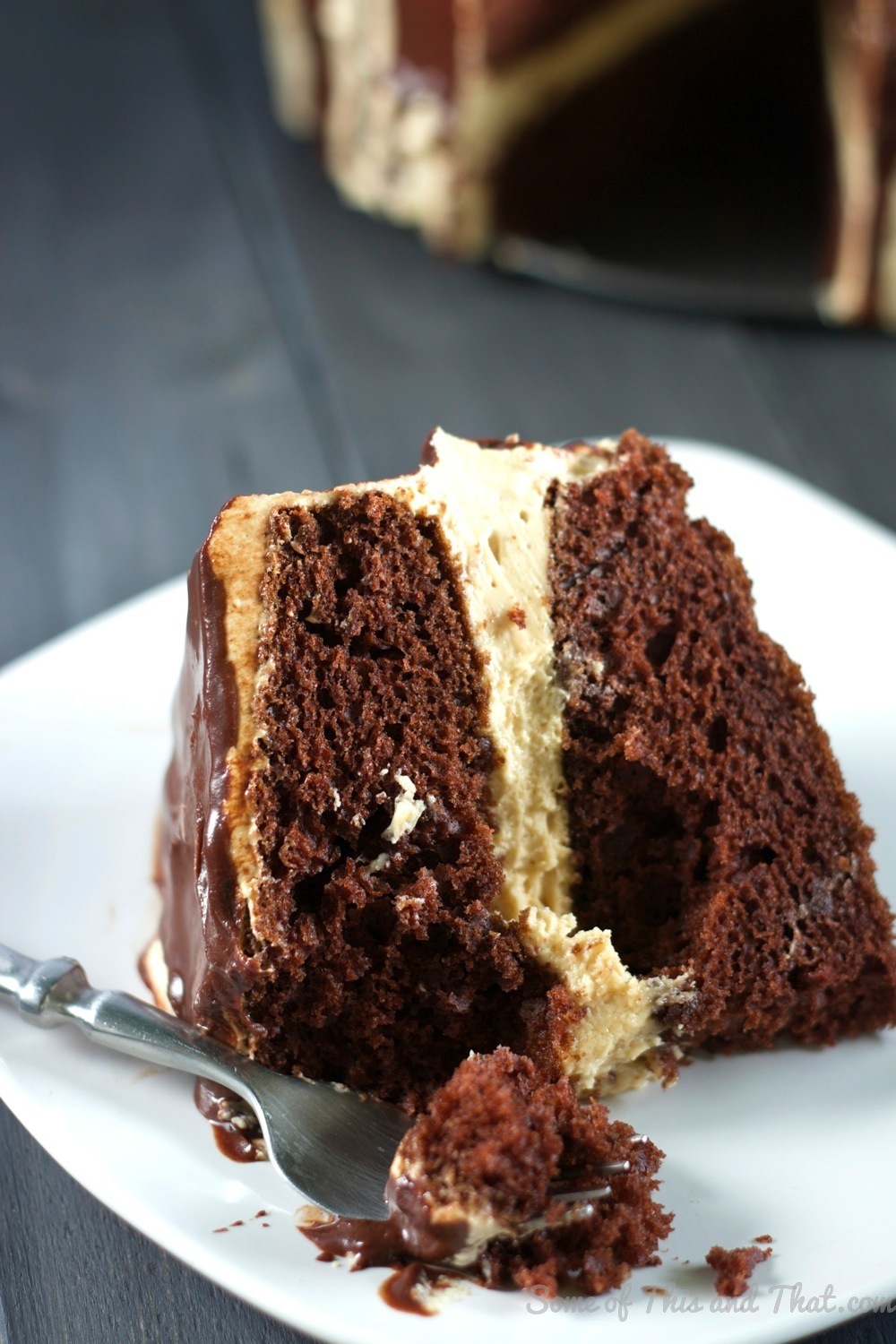 Oh and to give it just a little bit more decadence, I frosted it in peanut butter frosting and covered it in a dark chocolate ganache! YUM! 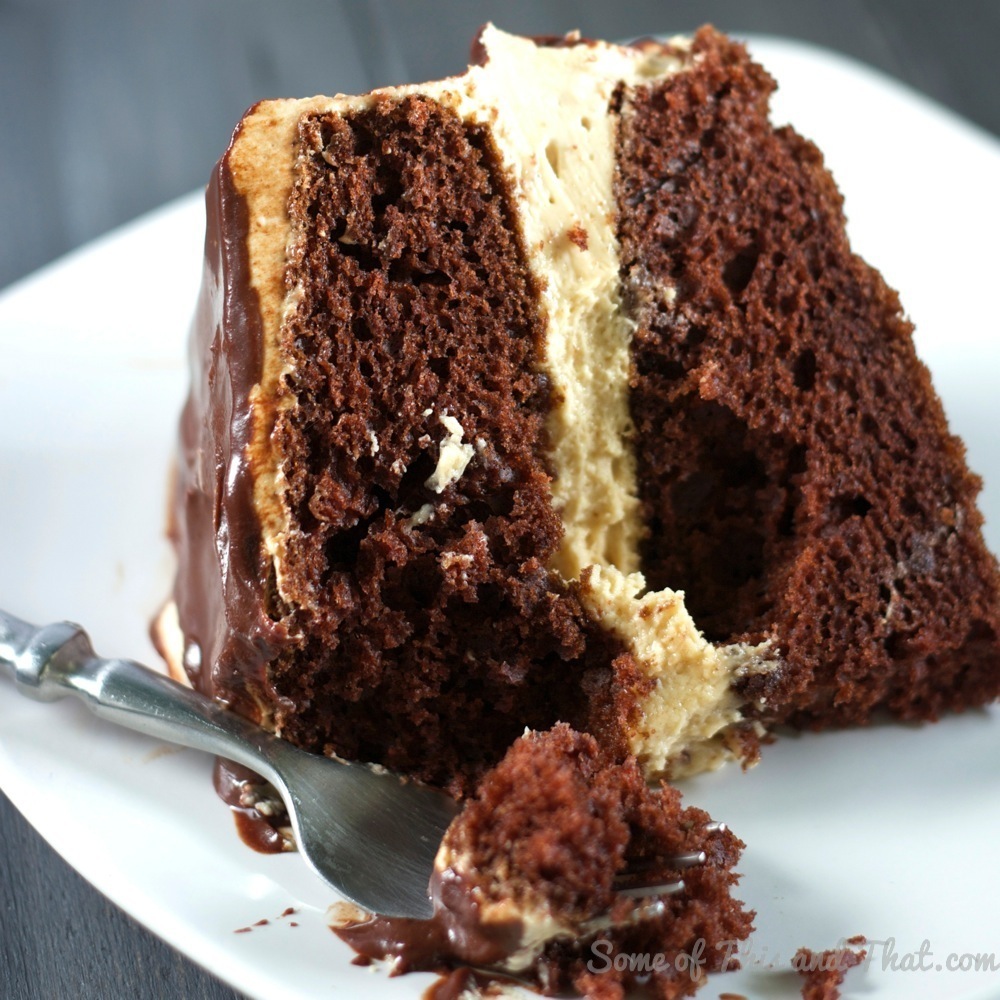 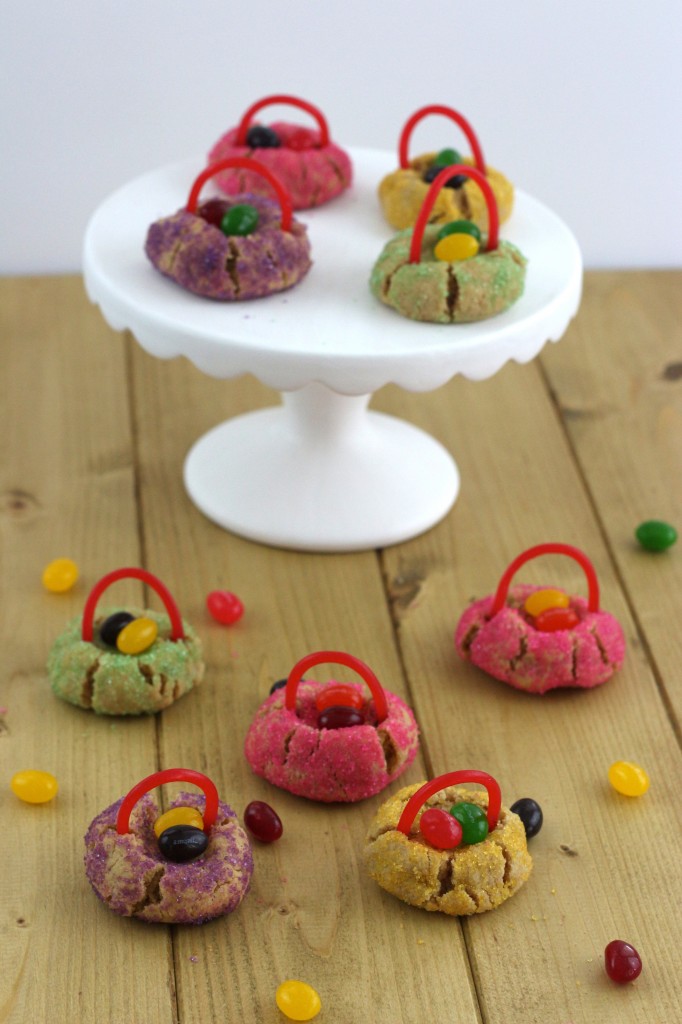 Easter is right around the corner and I could not be more excited! What better way to celebrate than making these super cute Easter Basket Peanut Butter Cookies? They are simple to make, and are full of peanut butter goodness! 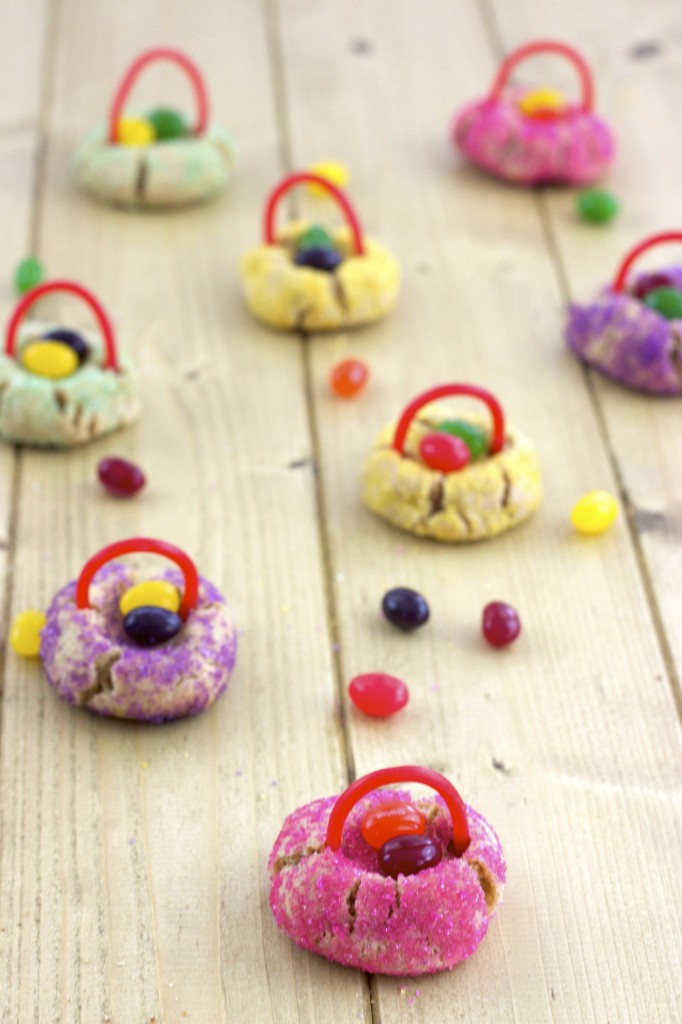 It is funny because most children LOVE , but my kids are not a fan. Maybe it is because our crazy chickens like to lay eggs in the strangest of places, like in the feed bin. So everyday is an egg hunt in our house hold…lol 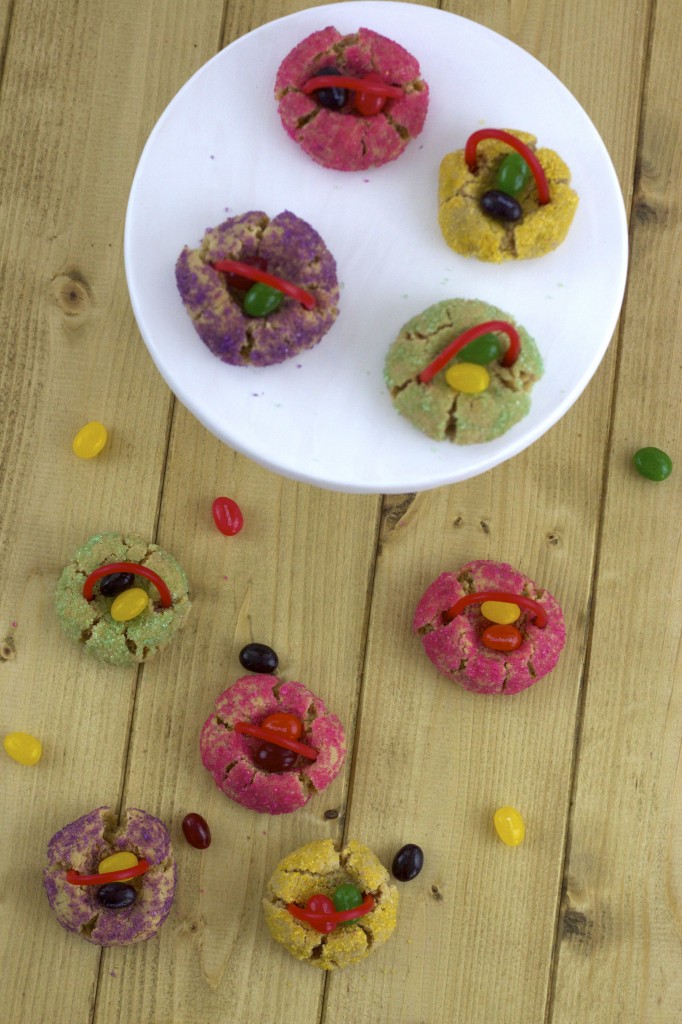 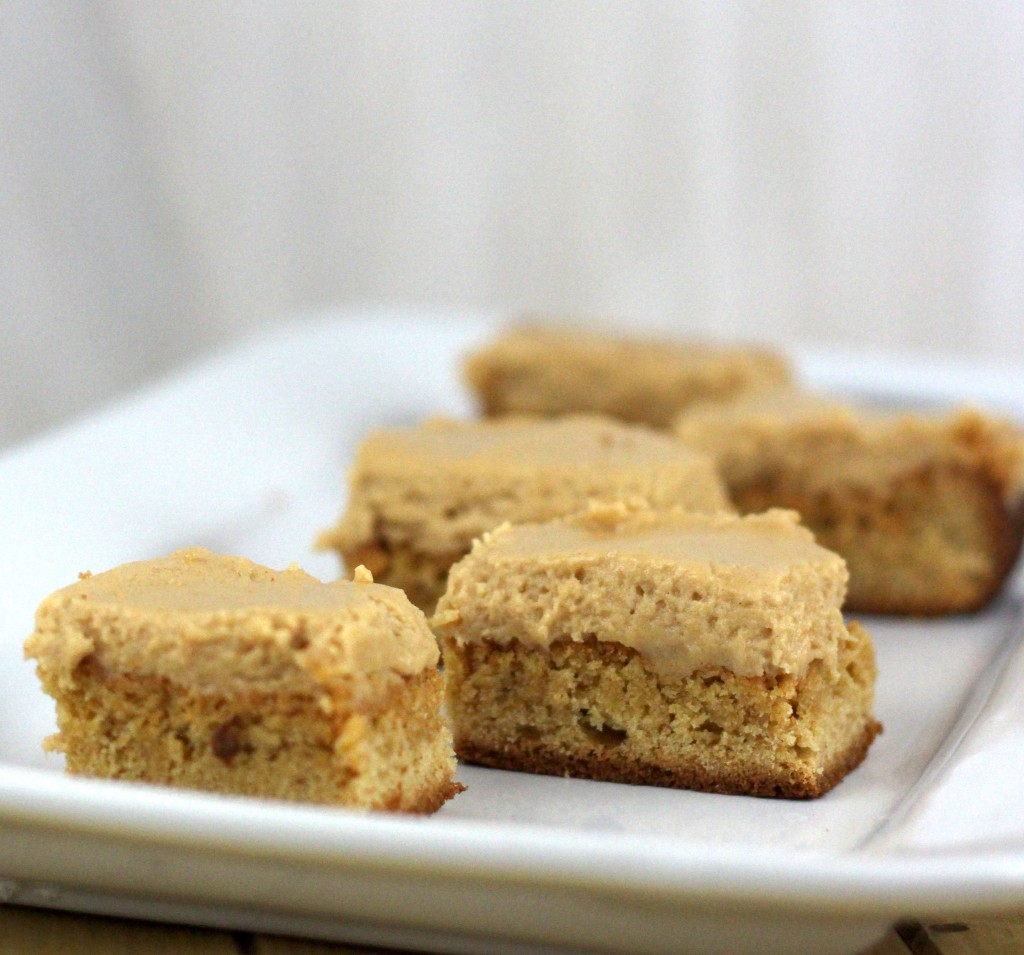