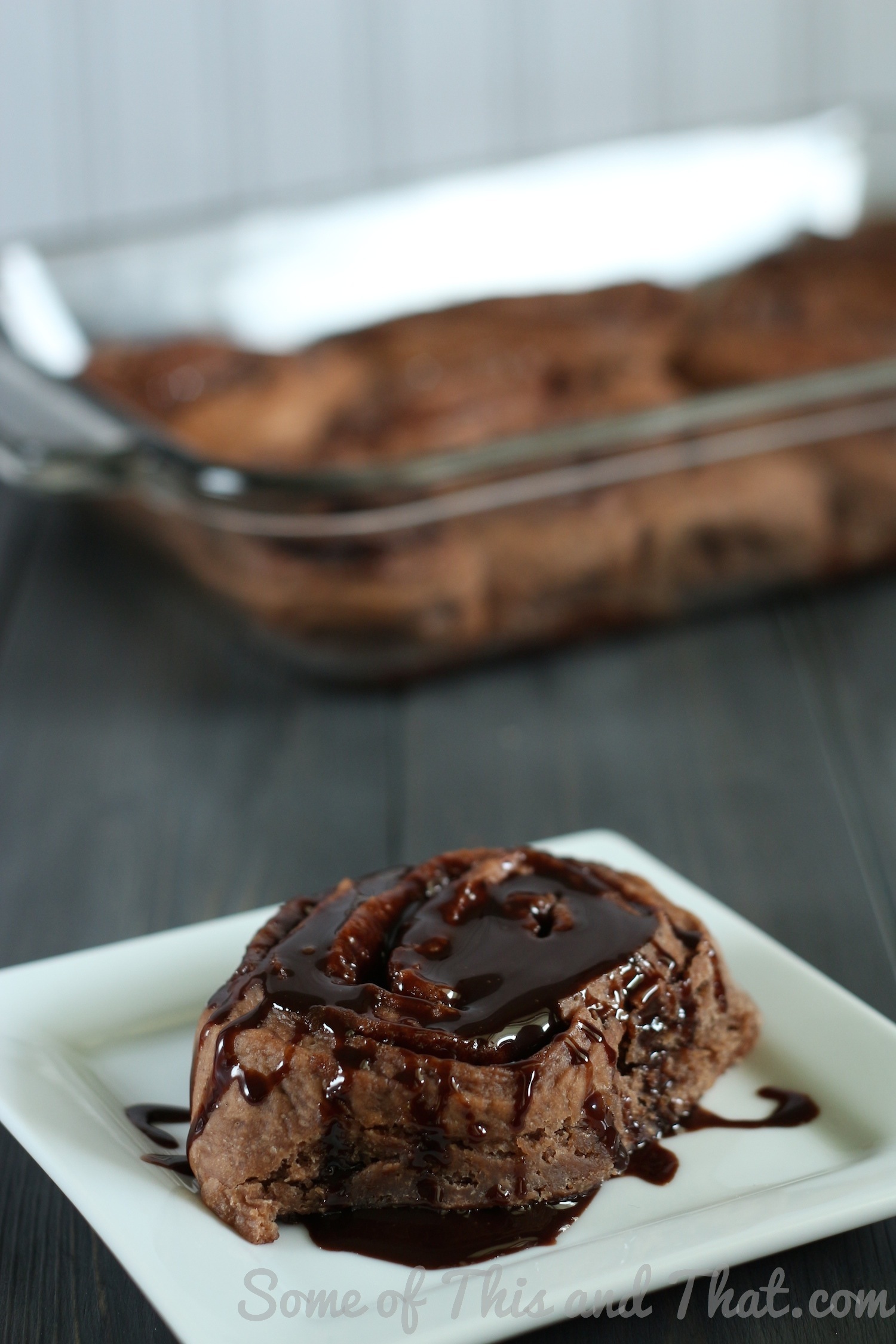 I have admitted to my chocolate addiction, and that is the first step in facing an addiction. But, these Triple Chocolate Cinnamon Rolls threw me right back into my addiction and I am perfectly okay with that. I have never understood how cinnamon rolls are classified as a breakfast food. They are super sweet and yummy, don’t get me wrong, but when I think of breakfast I think of something hardy like bacon and eggs. Unlike my oh so sweet Hubby who believes that if you put the word breakfast before something it makes it breakfast. Like breakfast cake and breakfast candy. No joke people… 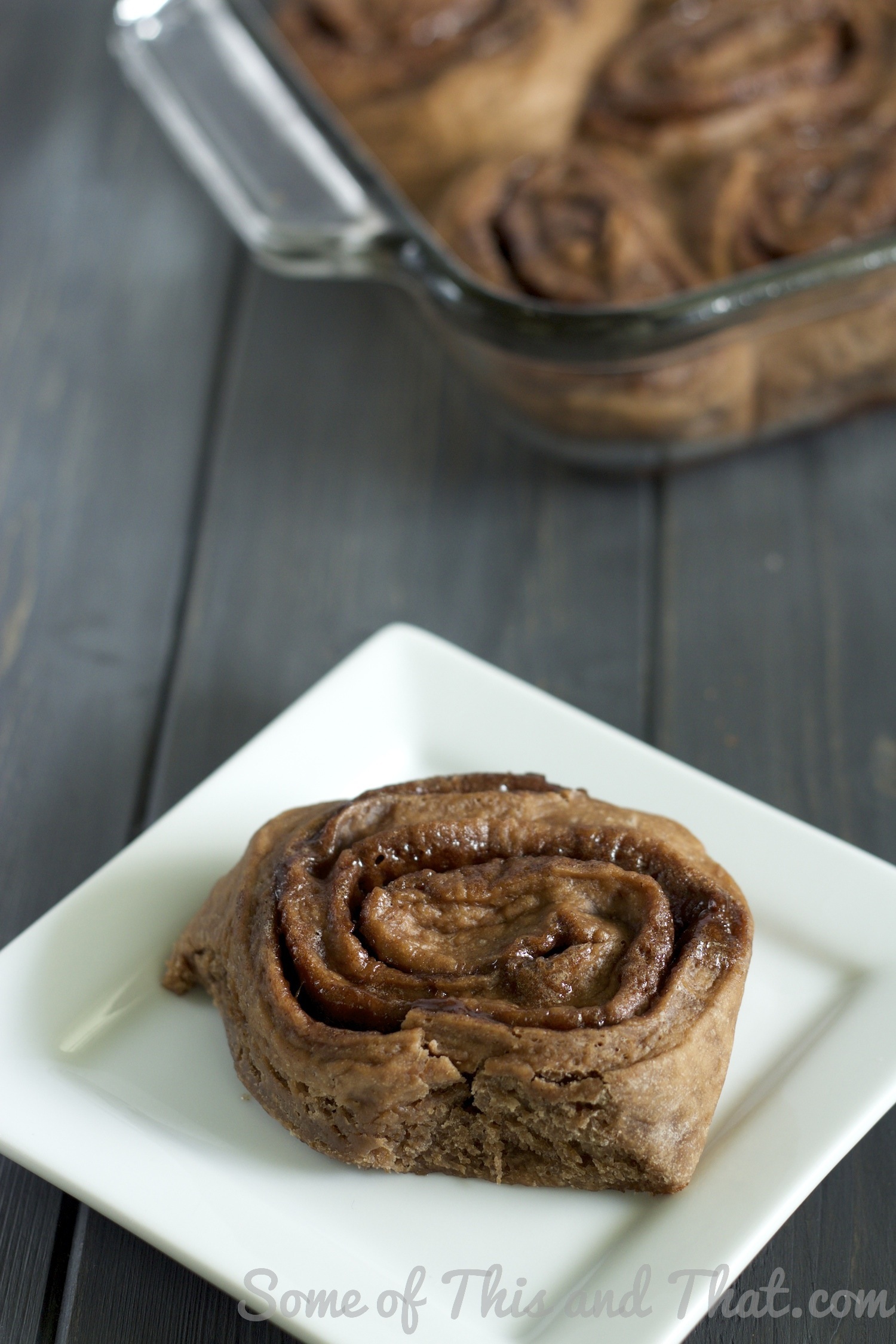 So to satisfy his ever growing sweet tooth I took to Pinterest (of course, where else would I go?). I came across this recipe from Chef in Training for Cake Batter Cinnamon rolls. They looked amazing, but I knew the first thing Hubby would ask is “where is the chocolate”? So I opted to change it up a bit and do a chocolate version. These could easily be a breakfast or dessert in my opinion. And if there is a way to justify eating chocolate for breakfast I am all for it! 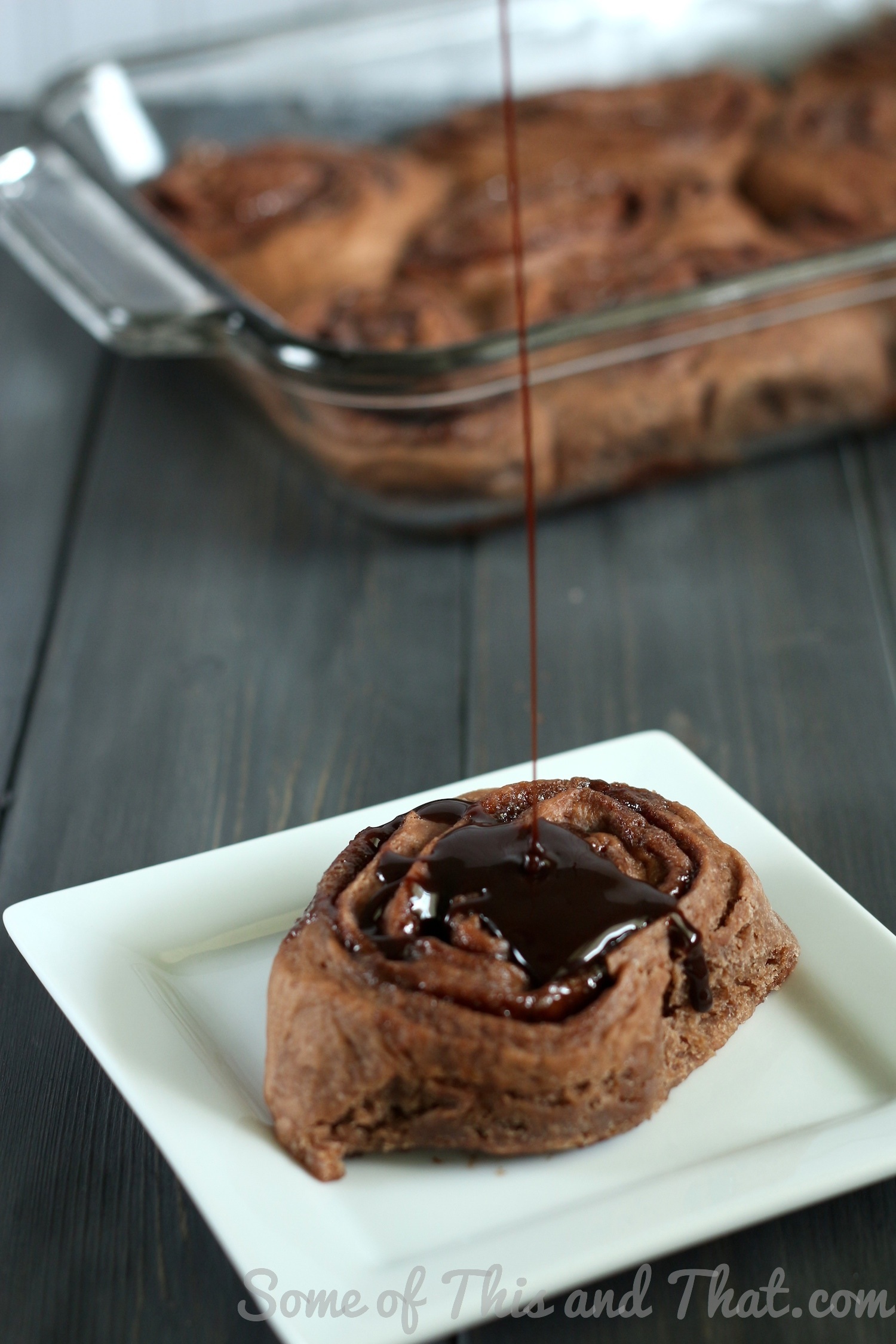 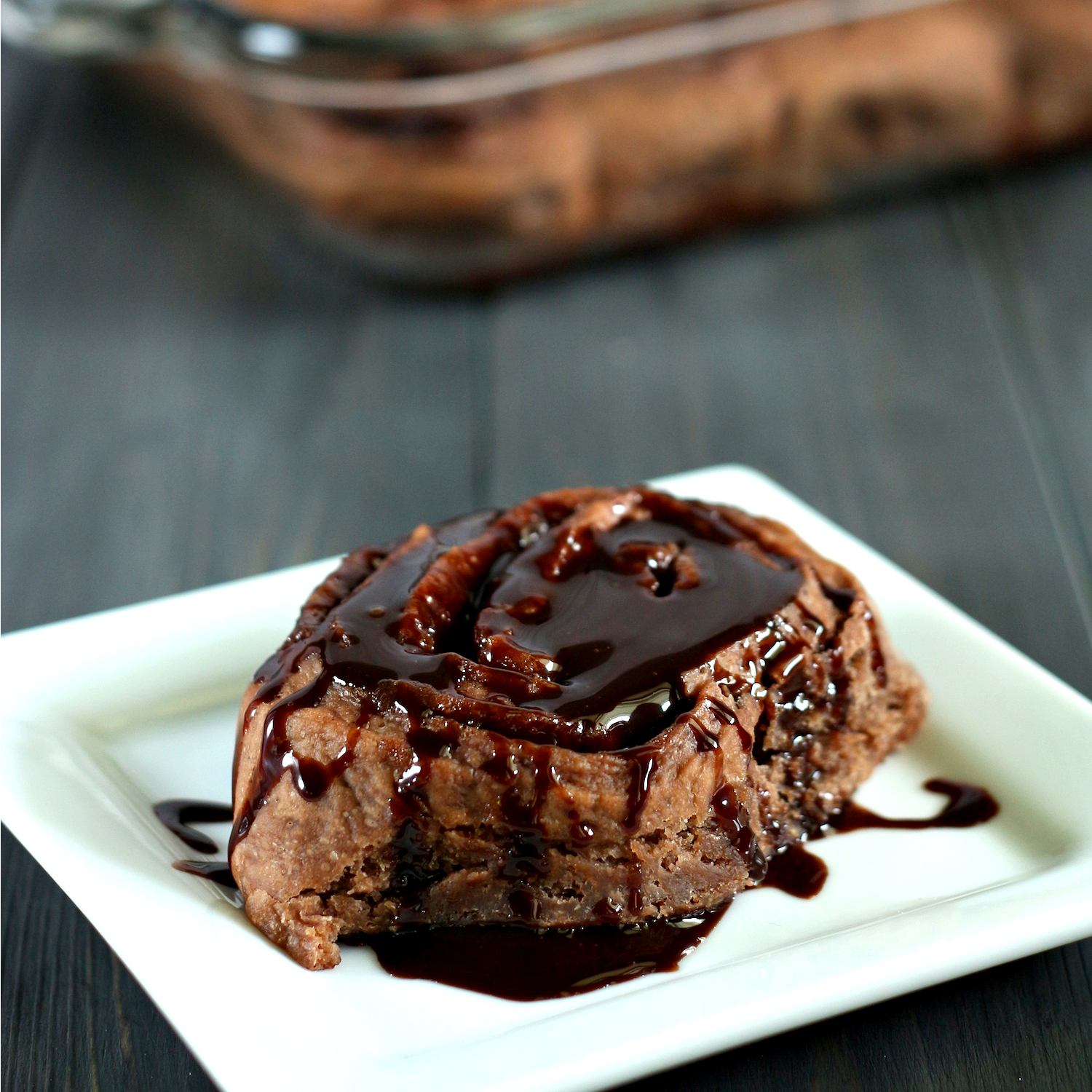 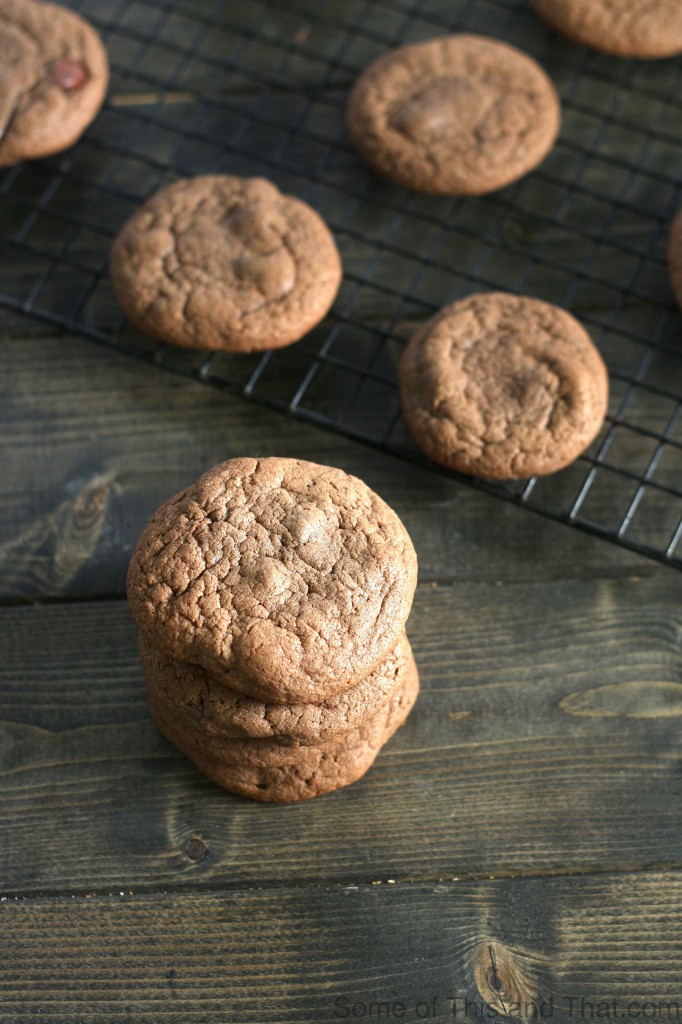 Today is the battle of brownie vs cookie. Over the weekend I wanted to bake, but I had no idea what I wanted to make, all I knew was it HAD to be chocolate! The Boy wanted cookies, so of course, The Girl wanted brownies. That is the norm around here though, they can never agree on anything. So, instead of a battle starting I opted for a happy medium, Brownie Cookies! 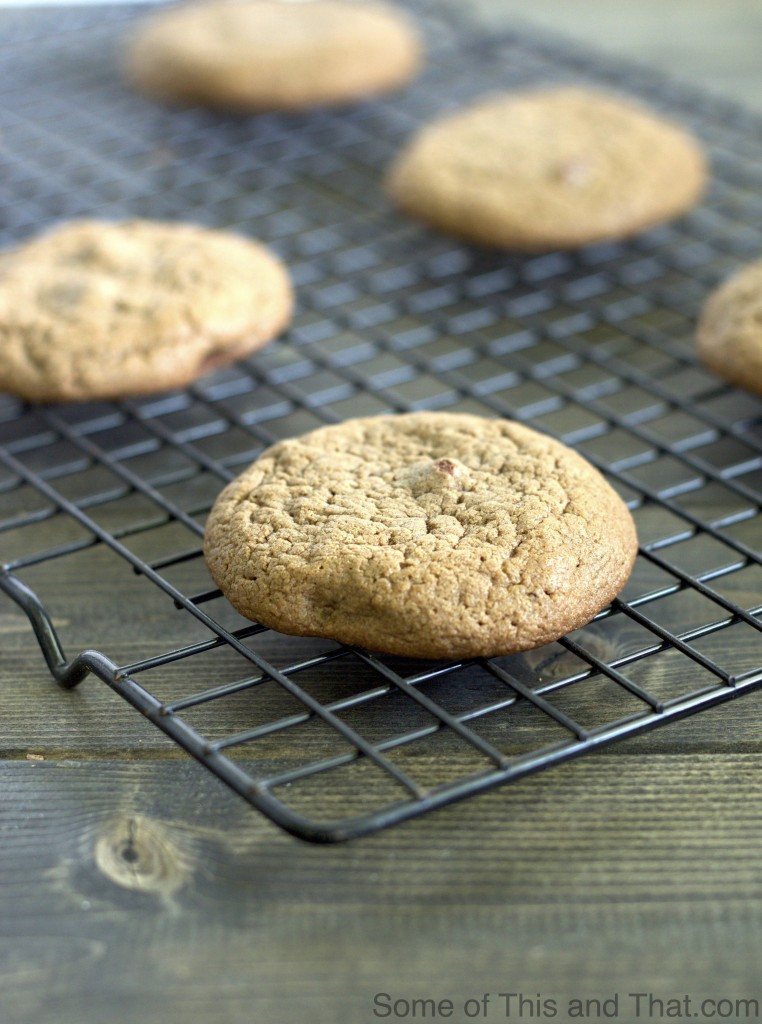 These little disks of joy are a perfect marriage of a brownie and cookie! The center is super moist and the edges are just slightly chewy. They were a total hit with both of the kids. So much that they were gone in less than 24 hours! So if you are looking for something quick and yummy to satisfy your chocolate craving, these will do just the trick! 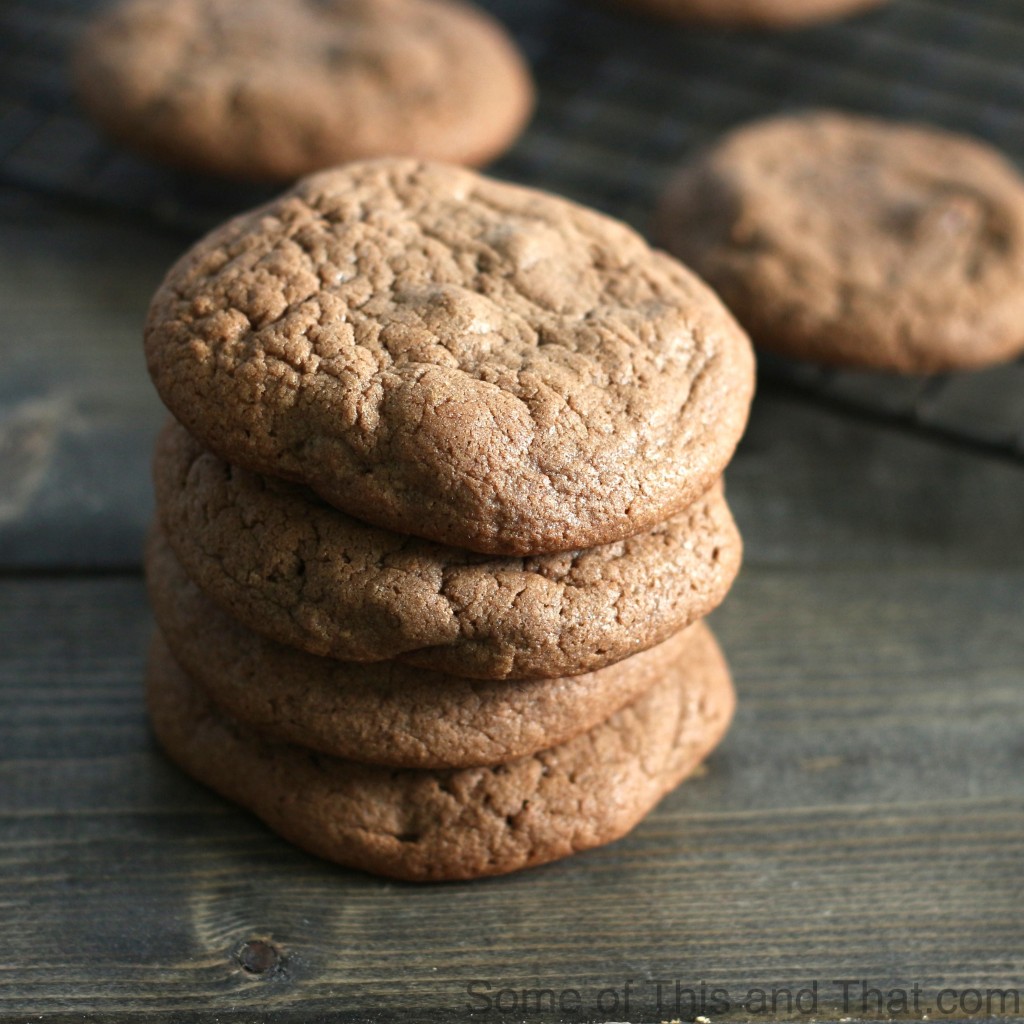 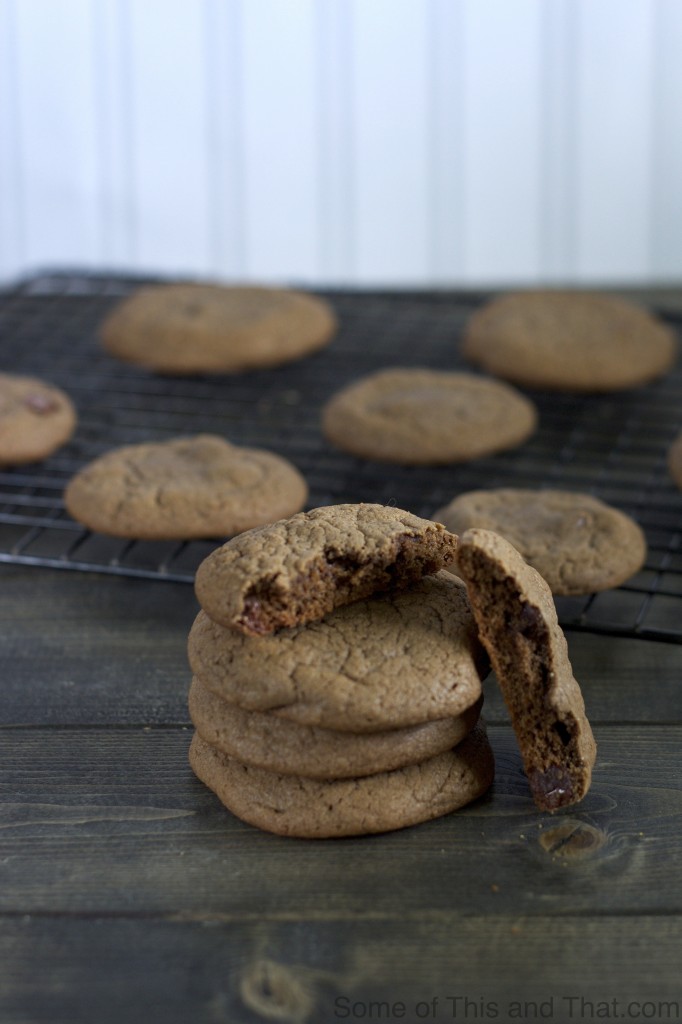