This post may contain affiliate links, to learn more about them, check out our Disclosure.

The reviewer has been compensated in the form of a Best Buy Gift Card and/or received the product/service at a reduced price or for free. 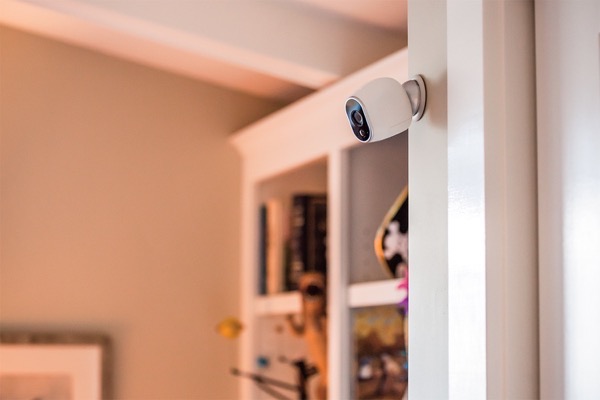 I have always been a bit of a tech junkie. Smart Phones, Computers, Tablets, you name it, I have researched it. One thing that I have been missing in my arsenal of tech is an updated security camera system. I live in the country, so for my peace of mind the first thing we did was install a camera system. It was nothing fancy, and after a year the night vision started to fail, plus it was a wired system so anytime the wires were damaged (thanks to my dogs) they would have to be replaced. That would mean having to go under the house and run new wires…NOT FUN! 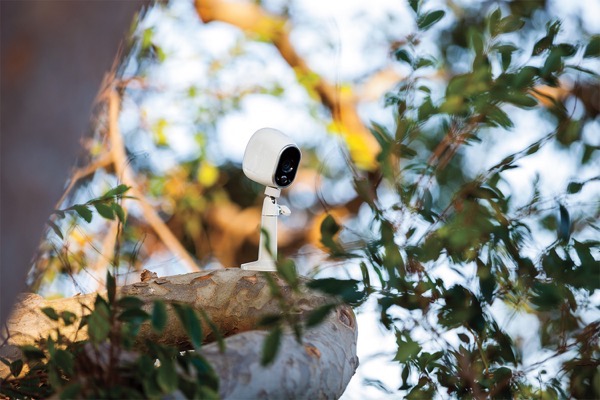 Plus, the system was so old it was not compatible with our smart phones, so I could only view the camera feed from a computer, which is not very convenient!

So, when I had the chance to get the new Arlo Smart Home Wireless Security Camera I was over the moon! Although I love tech, I have very little patients for setting it up, but the Arlo System was a breeze! It took me less than 5 minutes to have it up and running! All I had to do was plug it in and sync the cameras… super simple!

I was concerned with the signal not being able to reach on the far side of our house, but when the system is paired with the new Netgear Nighthawk Router that was no longer a concern! 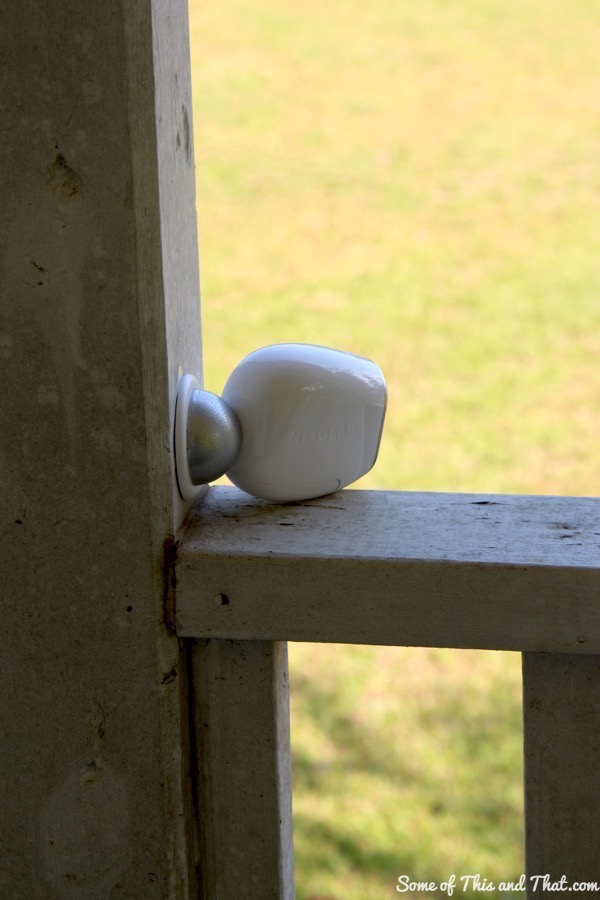 The Arlo system comes with 4 cameras that can be used either inside or outside and is only available at Best Buy. I love that it is motion activated and will send an alert to my phone if motion is detected! Plus, the images are great! You can capture 720p video during the day AND night! 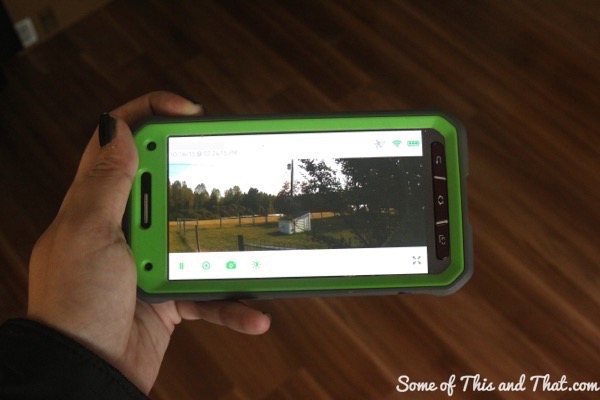 The installation was simple because it comes with 6 magnetic camera mounts and the mounting screws, so all you have to do is figure out where you want them and screw the mounts in.

Because our house is large, the Netgear Nighthawk DST Router and DST Adapter is awesome for these cameras. It comes with a dead spot terminator so there is no worry of any WiFi dead spots. Our old router was great, but with two kids, 4 computers, 3 phones and other devices that use WiFi, the fact that the NightHawk can easily support 10+ connected devices is a life saver. It even gives you an option to set priorities on the devices!

I am paranoid, especially living in the country, but now that I have a new camera system installed I can finally have peace of mind at night.